Life is not in black and white. Your life, who you are, is a patchwork stemming from your upbringing, your experiences, who you’ve met, the choices you’ve made. What you studied is also a piece of this patchwork, but it’s not the whole thing. And the more you go into your adult life, the more you end up painting that mosaic to your iage and to your tastes. In this week’s interview, you’ll be hearing from David Freiheit about getting a law degree and becoming a litigator, and about how he has been able to marry his knowledge of law to his love of photography and film. 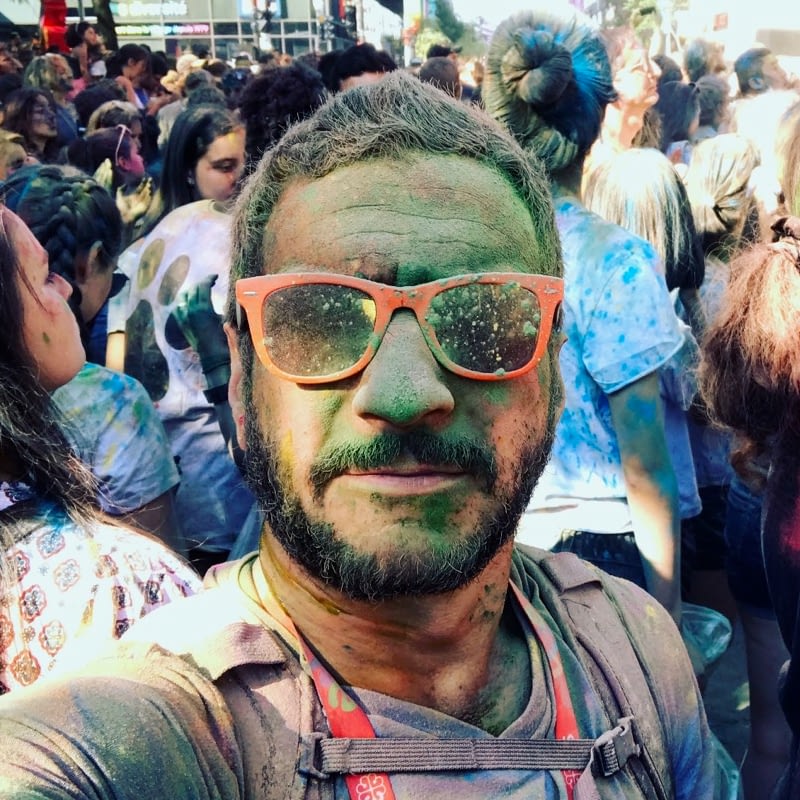 David (Viva Frei) Freiheit began his career in law in 2005 at one of Canada’s largest law firms. After the birth of his first daughter, he left the big-firm life to start his own practice, which he built into a boutique litigation firm of 4-5 lawyers and over 250 clients. He ultimately expanded his professional and creative horizons by delving into YouTube videography. 26 million views later, with over 51 million watch minutes, it’s become something bigger than a pastime, and has led to him vlogging almost daily.

“What skills were very important for you that you learned in law school that then served you a lot in your work as a lawyer? It’s the one skill, and I don’t think it’s unique to law – and it’s not so much a skill, it is a question of appreciating what you don’t know and and being aware of what you don’t know before thinking you know something.”

“Life moves quickly. Don’t stick to something for ten years if you know you hate it after five.”

“Get out there, meet people, get to know the city – just don’t get stuck in the habit of going to school, going home and not meeting people and not getting out there… Sun and exercise, also!”