Revisiting the Humanities PhD in 2021 with Greg Kelly

Get the Papa PhD Tool kit !

This week on Papa PhD, I have the pleasure of bringing you my conversation with Greg Kelly, Executive producer of IDEAS, on CBC Radio.

During our conversation, Greg shares a very colourful recount of his experience in Oxford as a literature PhD student and talks about his post-PhD career choices and journey.

Greg is a great storyteller, so I think you’ll really enjoy this one! 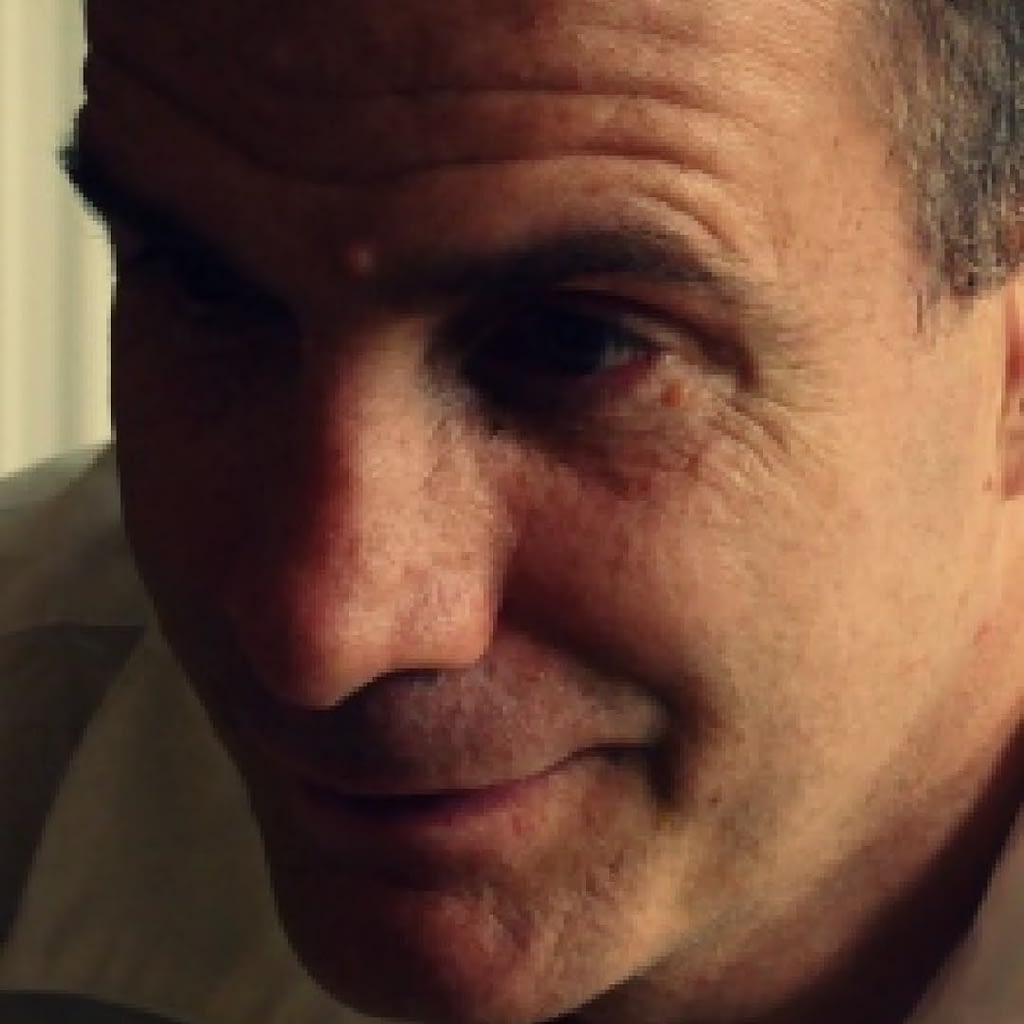 Greg Kelly took his doctorate in literature at Oxford University.

His work at CBC Radio and Television, as well as the United States and Europe, and won international awards and acclaim in both media.

During our conversation, Greg shared his experience going through a humanities PhD in Oxford, UK, and contrasted the culture with the North-American system.

We then talked about the day-to-day of being a graduate student in the Oxford collegiate system and about how important community is within the otherwise very solitary endeavor that is the PhD.

Throughout our conversations, Greg shared a handful of illustrative stories, and in the last part of the interview, he recounted the moment when he realized the academic career was not his path and what led to his current position at Executive Producer of CBC Radio IDEAS.

If you enjoyed this conversation with Greg, let me know by clicking the link below and leaving me a message on Twitter:

Amy Gentry – A Discussion About “Bad Habits” in Academia

Katya Park – Staying True to Your Life Plans During the PhD

Have you checked out my course titled “PhDs and the Job Market – How to start preparing today”, which is live now on the  Academia.edu premium platform besides courses by  Karen Kelsky, Ali Abdaal, Cathy Mazak, Damien Walter, among others?

As part of an expansion of what they offer researchers through their new Premium service, Academia.edu has bet on offering them a diverse library of courses created an given by people like me – content creators from a wide range of academic and academia-adjacent spaces.

All you need to do to access it is to follow the link below, register on Academia.edu if you haven’t yet, and then upgrade to the premium membership.

And as a bonus, if you upgrade using my affiliate link, they will be sending part of your subscription to me! So you’ll be contributing to the production and improvement of the show! How cool is that?

Just click on the button below and start exploring!

Access "PhDs and the Job Market - How to start preparing today" now !

And if you find value in Papa PhD and in the content I bring you every week, click on one of the buttons below and send some of that value back to me by becoming a supporter on Patreon or by buying me a coffee 🙂