Support the show on Patreon !
Or buy me a coffee 🙂

This week on the show, I bring you a very lucid and pleasant conversation about how the graduate school experience could improve with Monica Granados, Policy advisor at Environment and Climate Change Canada. A lot of the conversation revolved around a subject that I’m passionate about – how can we change the PhD experience so it works for all candidates, effectively launching them towards successful academic, but also non-academic careers. During our conversation, Monica shared her reflections on this issue, basing them on her own experience going through her PhD and her postdoc. 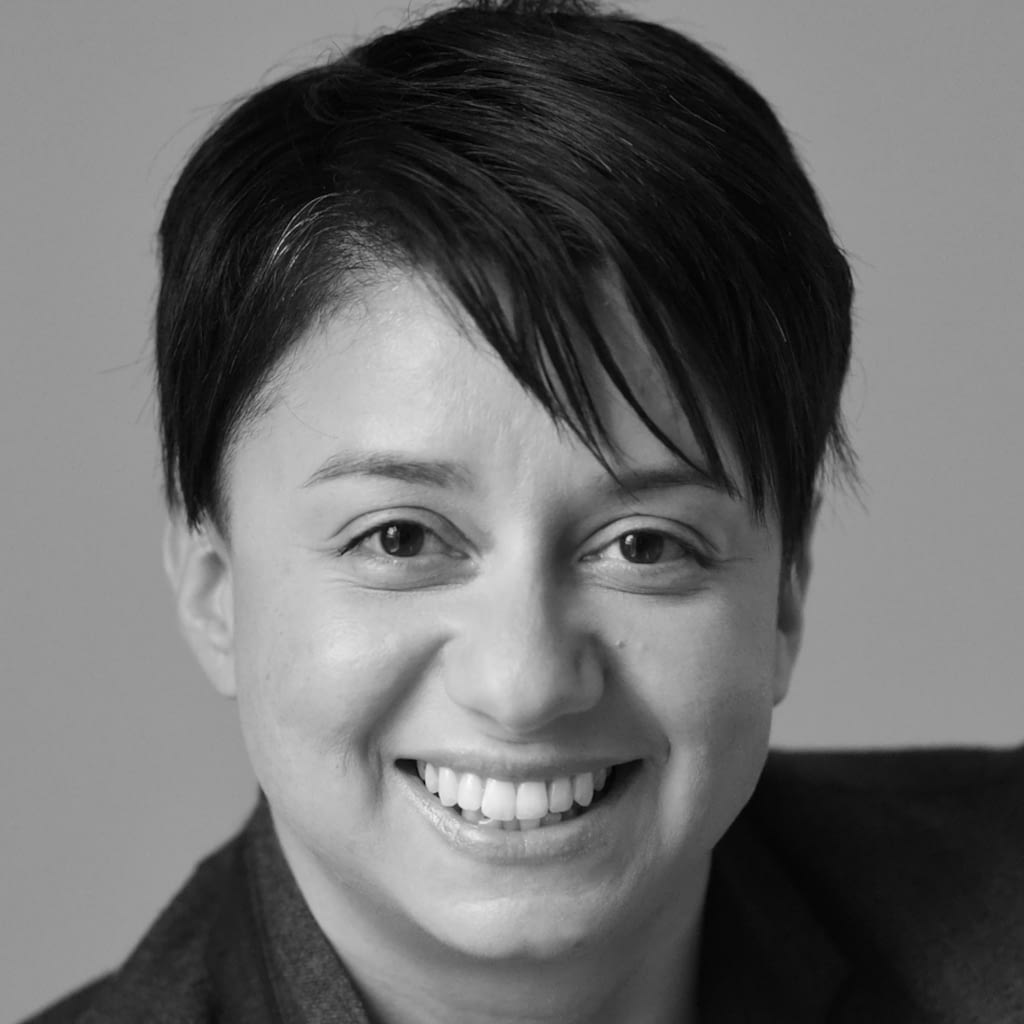 Dr. Monica Granados is committed to making science more open and accessible. She is open science and data policy advisor at Environment and Climate Change Canada, she is on the leadership team of PREreview working to bring more diversity to peer review, she’s a Frictionless Data Fellow and is on the Board of Directors of the Canadian Open Data Society.

If you enjoyed this interview with Monica, let her know by clicking the link below and leaving her a message on Twitter:

“The point of a PhD cannot be to become a professor, it can be an option. The PhD is an amazing time where you get to ask really cool questions and meet a lot of other passionate people who are interested in asking questions. And you learn how to do research and how to think through problems, and think through experiments to try to answer those questions. And it’s learning how to do those things – that’s what you’re doing in a PhD. Your outputs are these papers becaust that’s what academia tells you that those are the outputs that should be, which, for the record, are not even the best way for us to be communicating what our results are. But it’s you learning those elements – that’s the output of a PhD, that’s what you’re getting into a PhD to learn.”

“Learning how to do science is really important and I think one of the major things that comes out of your PhD, but what gave me this incredible career is this thing that I was doing on the side, that wasn’t being recognized, and that I kind of had to do it in secret. And I think that’s sort of the crux of what we should discuss, and that is how do we build an environment, how do we build academic programs that allow you equal time for both and recognize both. I would like to see incoming graduate students outlining their work plan – you know, they talk about how many publications they want to do or how many collaborations they want to be a part of, but also… it should also be “Well, I also want to learn how to code and I also want to learn about science communication”. And having those conversation initially, with your supervisor, so that that becomes part of your program. If I could redo it, that’s what I would have done. Because sometimes I felt guilty that I was doing these things, even though in the end that’s what gave me my career!”

Do you enjoy Papa PhD? Leave me a comment here – one short sentence is enough! And be sure to include your Twitter handle – that way, I can thank you personally! Or if you prefer, fuel my long audio editing and notes page writing nights by buying me a coffee! Just click on the button below and voilà! An espresso, a cappucino, a latte – you decide. I’ll be immensely grateful.

Simon Moore – The Reality of Working in Industry as a PhD