Clarissa Wright – Promoting the Intersection Between Science and Art

Coming from a specific domain of research doesn’t dictate what your career journey will look like. Your interests, your strong suits, as well as any extra skills you’ve picked up during your lifetime may reveal themselves to be instrumental and key elements in what you’ll do profesionally later on. In this episode of Papa PhD, Clarissa Wright shares how different life and professional experiences built up and brought her from geology and microarchaeology to launching and editing an online magazine. 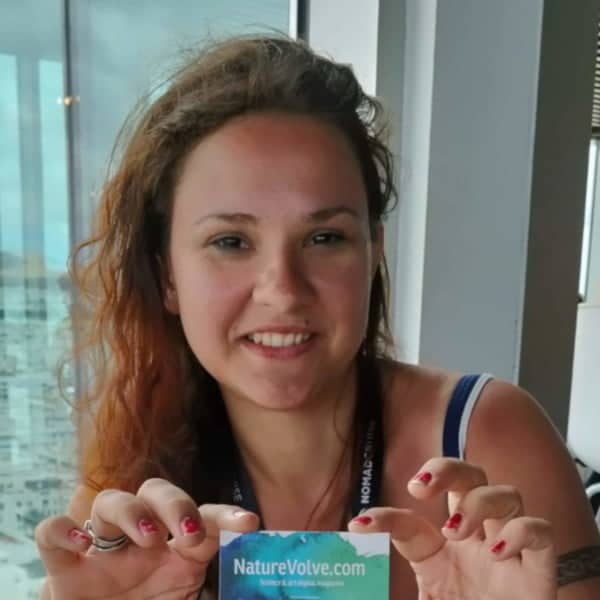 Clarissa focused on her art from a young age, but her interest in science grew as she studied geology at university of Aberdeen, before completing a Master’s in micropaleontology at university of Birmingham. After exploring various ideas, she entered the scientific publishing industry in London at Springer Nature, from which she started freelance writing and founded a science communication digital magazine in her spare time.

“It wasn’t until about 9 months later that I was looking around at what other people in my class were doing and I heard that one girl was an editorial assistant in a physics journal. And I thought: ‘That sounds cool – what does that involve?’ So I just looked it up and it sounded interesting, so I pushed myself to apply for these.”

“I ended up getting an interview in Cambridge and an interview in London, and got a job in London in a large publishing house as an assisting editor. I was there for two years, during which I learned more about the sicence publishing industry, but it wasn’t immediately obvious to me during my studies that that was a potential route to go down.”

“Actually, my job at the time, which was in the health clinic, I managed to use that as extra experience, because I’d studied geology. I think maybe during the application process or the interview I kind of mentioned that I’d familiarized a bit with health science during my time there, so that ended up supporting that unexpectedly.”

“I basically did a bit of research about basics about science public publishing like open access, blind peer review, and things like that. Those questions actually came up in the interview, so that was useful.”

“I started thinking ‘how do I work best personally?’ and I found that I work quite well just tackling different problems creatively, so I found that, actually, it would be worth it to work my own way, even if I was leaving a very structured and kind of cushiony kind of job. For me, it was just worth it to just have the change.”